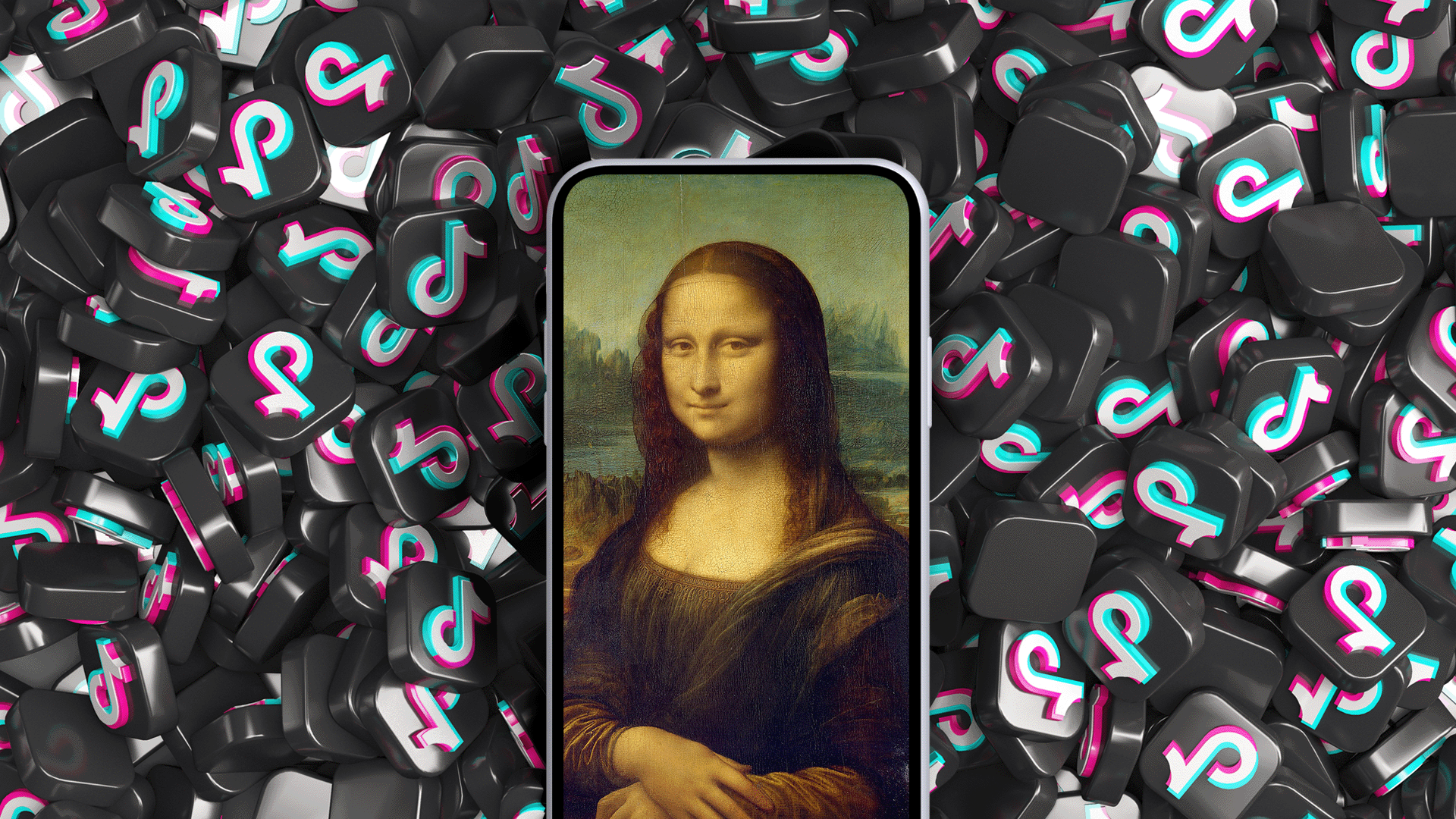 One of the intrinsic parts of being human is being tapped into the world around us, glued to the things we love, and to what we hate. We have a compulsive urge to observe and discuss everything that is happening around us. This strong instinct has existed from the dawn of primitive man to the post-modern human. One of the oldest ways to discuss the complexity of that world has always been through art. No wonder we may find art dating back from caves, all the way to social media cultures. However, despite the fact that today’s world is shocking enough to trigger an art boom, we are still facing a crisis of meaningful and non-profit art.

How so?
Well… one of the reasons is speed.

We are currently living in the digital world, in which the attention economy rules all. Content creation and distribution have never been more accessible, as we can tap into the vast digital world, right from our pockets. Social media thrives on active participation from its users, those who create content, and those who engage with. While this sounds like a haven for creativity and self expression, it’s turned into the opposite. Our digital world has become oversaturated with content, to the point that there’s just too much content to be consumed. Attention becomes divided between so many different forms of content, that it becomes difficult to maintain full focus on one object. The key to gaining attention is through the feeling of instant gratification that content provides.

Today’s viewers are urged to watch, but only if it means watching instantly. Passive viewing without any real effort, no tough thoughts, or reflection on what was consumed. This is what we call – ‘tiktoking’. A core principle of art is about sharing and delivering not only messages but feelings, which requires some level of empathy. Yet empathy is never a rapid feeling. Unfortunately, ‘tiktoking’ is when the viewer is not focusing long enough to be touched.

That’s exactly why it’s become harder to find someone who watched any sort of content in a “tiktoking” way, and have realized something profound afterwards. There is little to no insight, as the content appears and disappears too quickly to leave a long lasting impact. In the same manner, people who drive past the Louvre or another art gallery on their scooters to try to feel connected to Da Vinci’s Mona Lisa, probably won’t work.

However, ‘tiktoking’ and the TikTok format are not the same things!

Paradoxically, shot form TikTok’s 1-2 minute videos could be considered an art piece. For instance, Cannes Film Festival 2022 had a TikTok Short Film Competition, where filmmakers from more than 40 countries took part. Many of those videos deserved to be on our list and could be easily considered as art. The winners are Mabuta Motoki from Japan with his work “Kitte kitte iino?”. A very short, TikTok-based video, representing an idea of how ignorance hidden behind fake virtue could harm some really good people. Matej Rimanic from Slovenia with her short film “Love in Plane Sight”, a romantic drama with one of the happiest endings ever made. The viewer can feel dynamic relationship changes between two strangers, and just within a few minutes, we may see a whole story of the beginning of a romantic relationship. A simple and kind story we easily believe in. The prize for the best script (and is also our favourite) was “Modern Princess” by French creator Claudia Cochet. It’s elaborating on violence, public oppressive opinions, and the consequences of the ‘princess’ concept amplified on modern women.

Is it a short format? Definitely!
Can we relate to the story being told? No doubt!

However, we have to admit that ‘tiktoking’ those films may kill the magical power of story-telling. If we continue to swipe those videos one after another and consume them passively, then the art will end. The trend of ‘tiktoking’ information kills not only messages, but any empathy and deeper thoughts associated with what we saw, and therefore art itself.

As filmmakers, we have to adjust to a new technological era. Engaging with our viewers is a crucial thing, but nowadays we facing a great challenge of ‘tiktoking’ any content we make, without any reasonable feedback from viewers and without any impact on them. New art has to, at least partially, overcome these problems with the power of the short format. Short films, like our examples above, could be aesthetic and emotional and could teach our viewers to slow down while watching. Even if it is just watching 1-2 minute TikTok films.