Skip to content
Sarah Niemann is a filmmaker based in Germany.  With two friends she sailed from Estonia to Sweden, documenting the beginning of their trans-Atlantic journey for her film ‘Setting Sails’. You can find her work on her Instagram and website.

I started out in Visual Arts and got my first job as part of the Art Department of a film production company right after college. I soon realized I wanted to make my own films, so I quit the job and moved to the UK to get my master’s degree in film.

Once I graduated I began working freelance in graphic design and started making short films and documentaries on the side and this is what I’m still doing now. 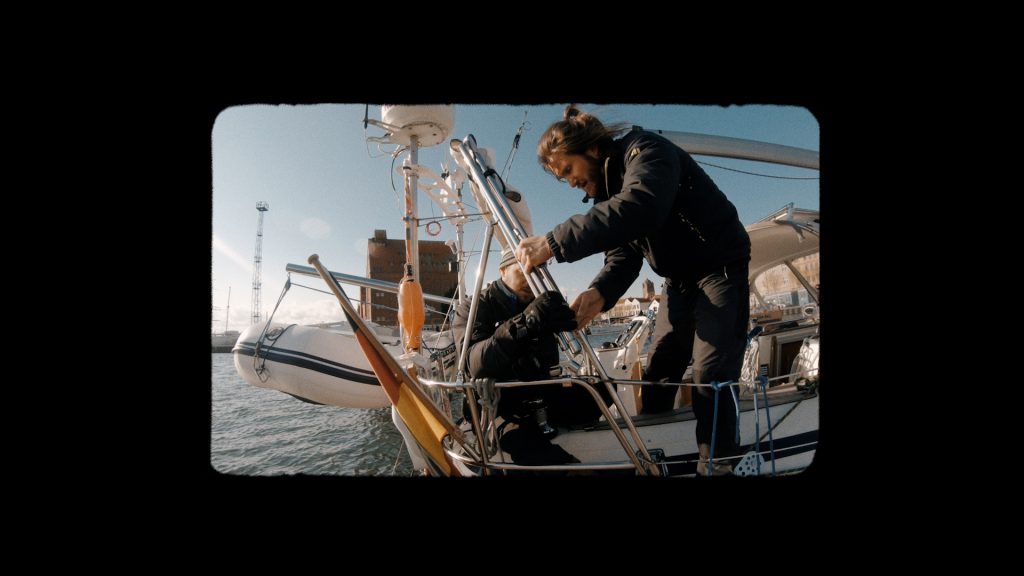 Two of my friends were in the process of pursuing their dream of crossing the Atlantic Ocean and traveling the world by sailboat. I was so inspired by their energy and courage and found that sailing was such a great way to travel. Slowly traveling from place to place, opposed to just hopping on a plane, really spoke to me and crossing the Atlantic and traveling to remote places such as Greenland or the Faroe Islands by boat sounded like a rad adventure.

I was actually planning on joining them and documenting the whole crossing, but when that didn’t work out, I ended up spending two weeks with them sailing around the Baltic Sea before their big trip. We sailed from Estonia to Finland and then all the way to Sweden, which was amazing! 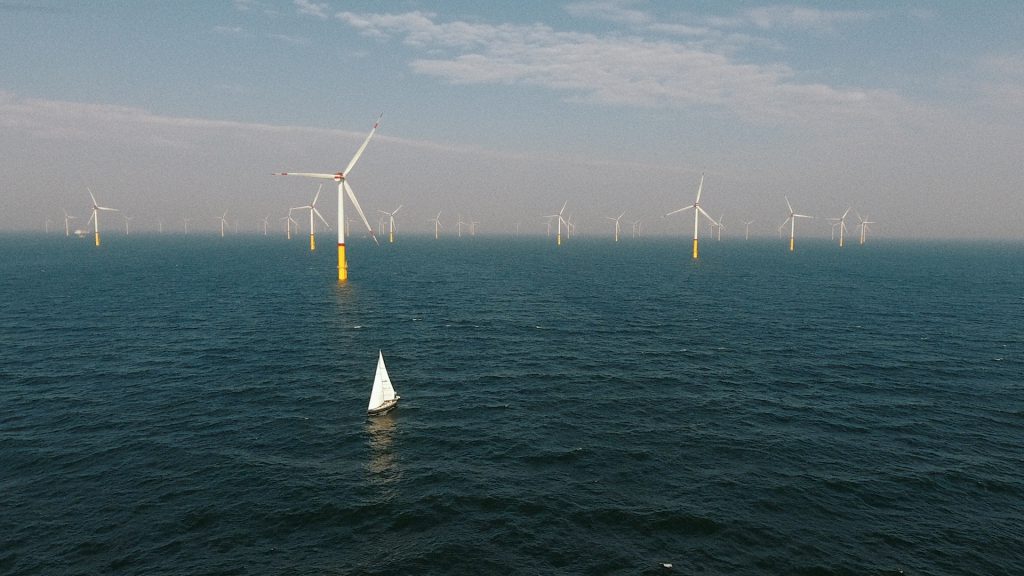 Niklas, one of the sailors is a talented photographer and documented their whole journey with his camera and once they returned from their trip, we ended up making a photo book called Cold Waters, which told the whole story of the crossing. So ‘Setting Sails’ pretty much serves as a prequel to the book. 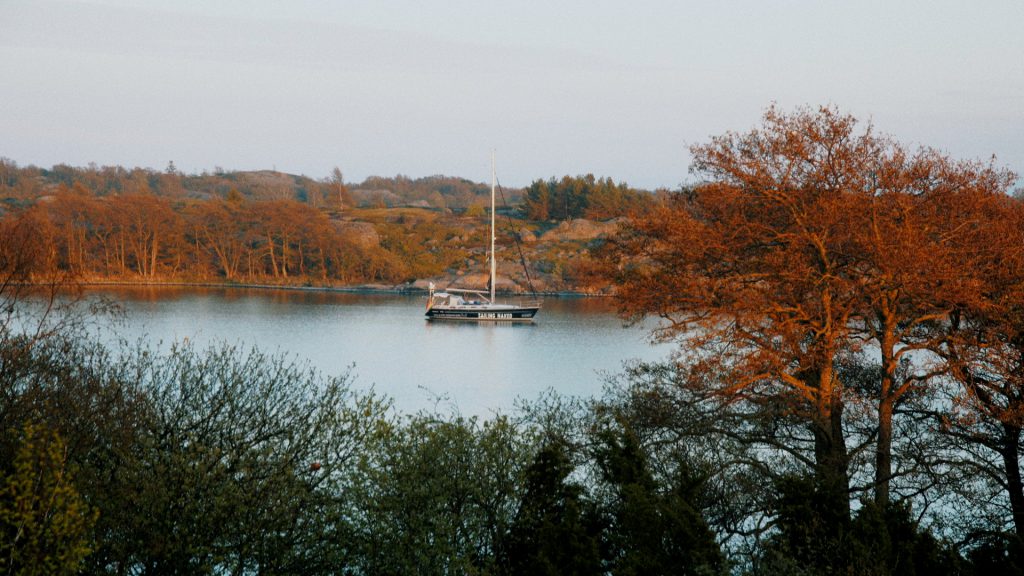 I love analogue photography and using FilmConvert enabled me to simulate film stock and make my shots look less clean and digital.  From the start I knew I wanted to make a film that’s a bit more stylized than what I usually do: Strong contrast, grain, saturated colors – just a very analogue and sort of vintage look overall. FilmConvert was perfect for that. 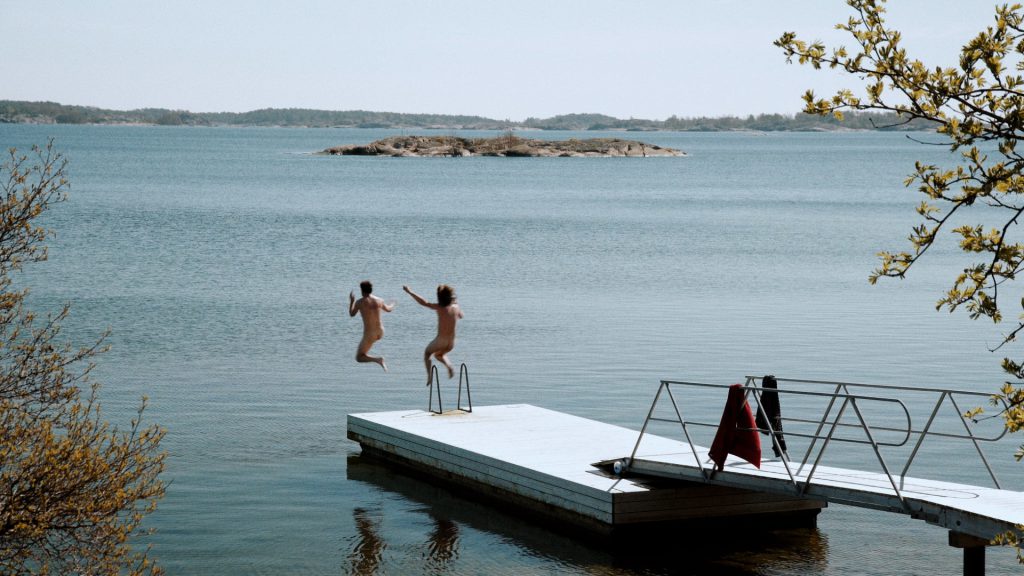 I color grade all my projects in DaVinci Resolve and use the FilmConvert plug in. To me, color grading is one of the most important steps of post production and I spend days to get the colors right. My background in Visual Arts and photography is definitely helpful. 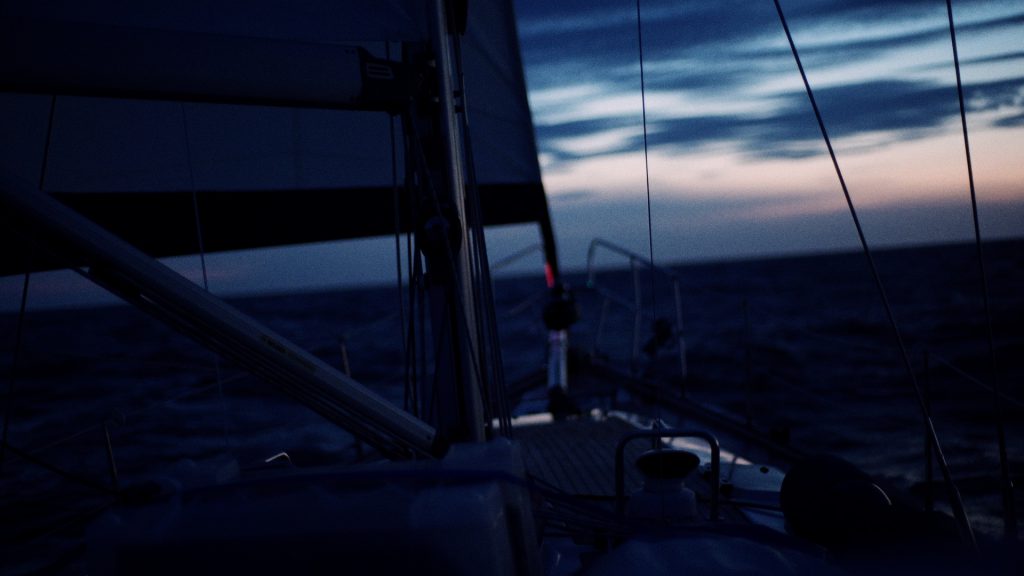 I first start out doing basic color correction to all the shots and try matching everything and get the colors right. Then I add a ‘look‘ and FilmConvert is pretty much the last step of the grading process. That’s when I add the grain, tweak the colors a bit and finalize the look of the film. For ‘Setting Sails’, which I shot very run-and-gun like with my Sony a7mkIII, I used the KD 5213 Vis3 film stock. 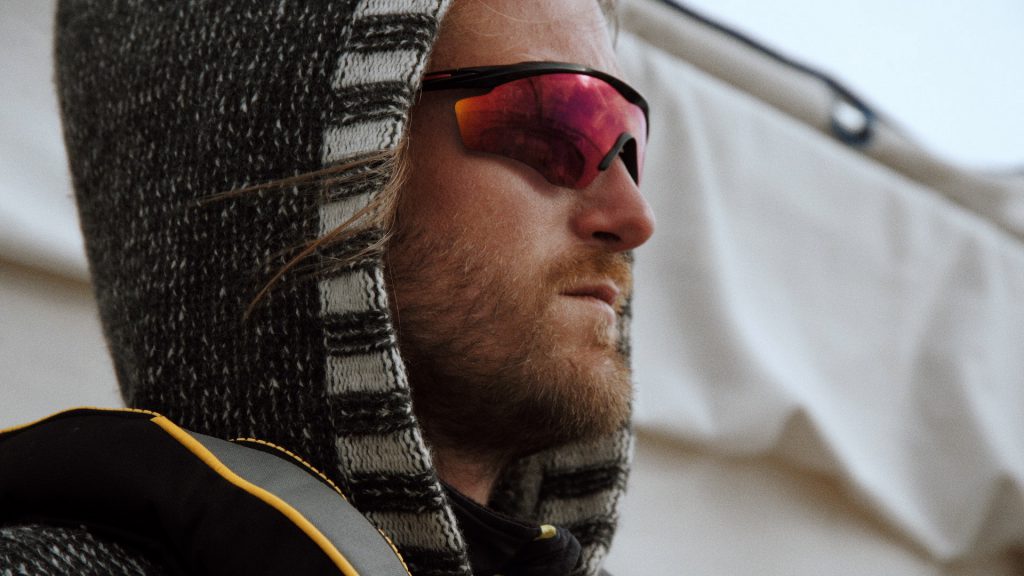