Stephen Derluguian, filmmaker and colorist, discusses the intricate process of grading ‘The King of Fish and Chips’, and how FilmConvert’s film grain helped created a cohesive look out of a wide array of footage, from archival film scans dating back to the 1960s to contemporary Arri Alexa interview footage.

The King of Fish and Chips, directed by Ben Proudfoot

My love of film started early. I grew up in a bilingual house and my parents used to buy loads of pirated VHS cassettes dubbed in Russian so that I’d keep up with my languages. I was exposed to all sorts of films in such a way: Italian, Russian, French, German and of course Hollywood movies.

Later I went to The USC School of Cinematic Arts and studied Critical Studies there. I received a great education in film history and felt high and mighty for it, but quickly realized that I had absolutely no employable skills. I PAed a bunch on big movie sets, working odd hours. Then I switched to producing smaller content a few years later. Still wasn’t quite my thing. I was always doing content on the side and got into color correction when some of my friends said “You’re really good at this” and started to throw work my way. The phone’s never stopped ringing since so I kinda fell into it!

You can read all about the film and its genesis here in an interview with Ben Proudfoot, the director  https://www.nytimes.com/2019/ 08/20/opinion/haddon-salt.html

Dillon Brown, a friend and Post Supervisor as Breakwater Studios found this odd Fish and Chip joint called H. Salt by our offices in Los Feliz back in 2013. It’s this odd hole in the wall type place by Barnsdall Park sandwiched between a laundromat and a Rite Aid. We got to thinking “What is that?” Dillon did some sleuthing and found out that it used to be part of this vast empire of Fish and Chip stores and this is one of the last ones remaining.

It took years and years of fermenting and it was nearly abandoned many times, but Dillon was really the engine on this one. We found this amazing story and I suppose the rest is now history! 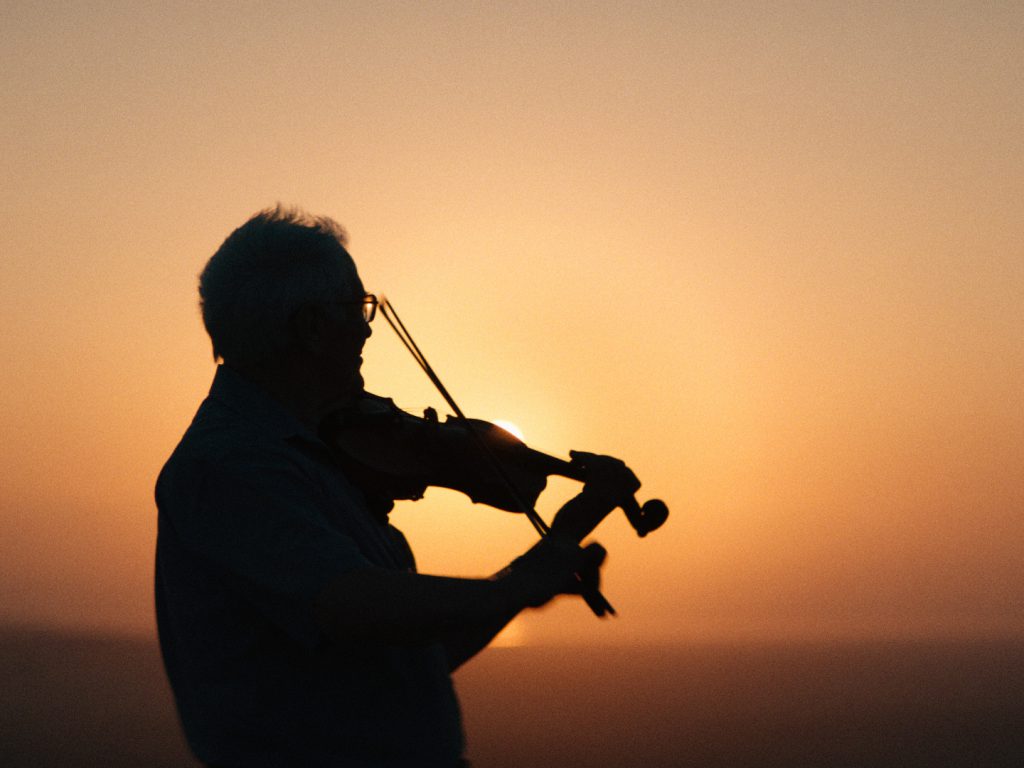 In college, my buddy bought a GH3 and we’d shoot on it on a lot. We weren’t very good, and the camera wasn’t good for grading. You sometimes lie to yourself when you’re young haha. I probably found Filmconvert then. I couldn’t afford it at the time though!

I only purchased FilmConvert later when I started coloring professionally and I was having a really hard time hiding noise from some MX Red Scarlet that was shot tungsten balanced and kinda dark. There was all this blue channel noise in the image and after you’d NeatVideo the thing you’d get this very plasticky-looking image.

Adding grain REALLY helped to hide artifacting and noise and kinda painted on a new texture. It’s not ideal, but I work a lot in documentary, where you have to do the best with what you have. It’s only later that I started using it as a LUT as well. This was all also around 2014 or so? I don’t think it was an OFX plugin then, perhaps it was, but either way I was doing some elaborate workflow stuff because the iMac I was using was exploding with all the plugins and denoise I remember. I had to treat every plugin separately and in premiere. Computers have come a way since then thankfully. 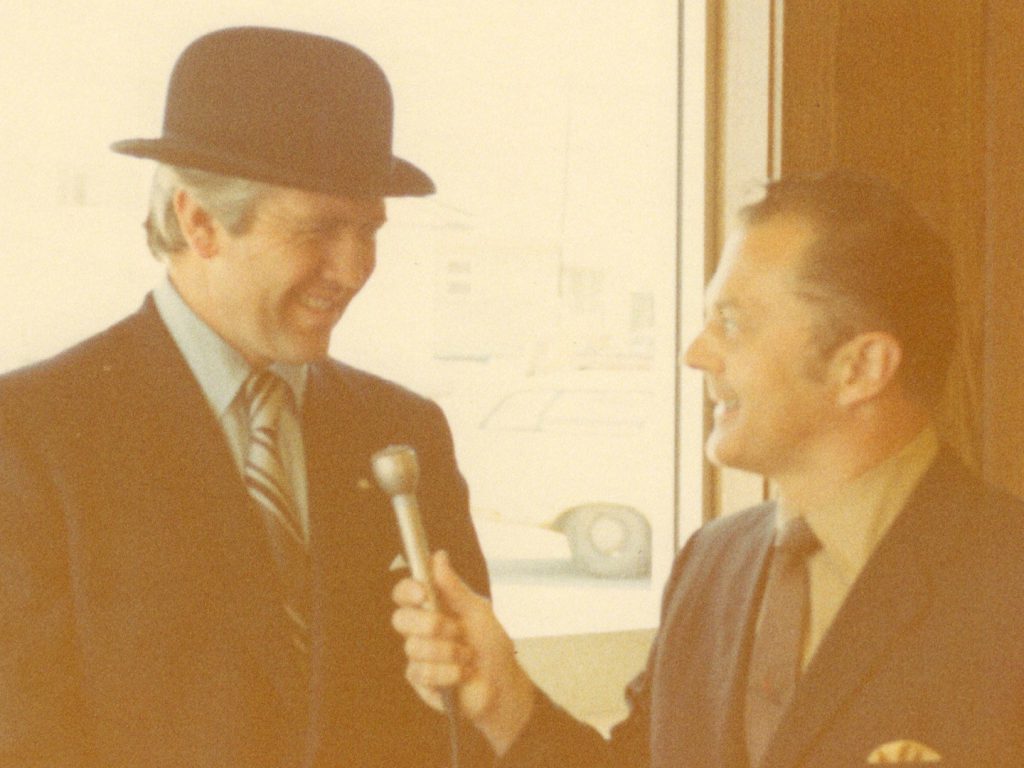 FilmConvert is probably the easiest way to add grain to a timeline in Davinci Resolve. It’s foolproof. You don’t need to worry about node scaling with 6k RED or anamorphic, you don’t need to worry about gamma shifts, or other problems sometimes associated with grading around a plate. I have a grain plate that I removed dust from and use that, but Filmconvert is always clean and easy to use. It just works and the slider makes it easy to adjust especially in a group grade.

I knew going in that this project was going to have challenging footage. Some archival stuff that would be hard to work with, in addition to film scans, web rips and Alexa. Somehow we had to shoehorn it all in to be cohesive. Adding a ton of grain is a great way to add textural cohesion to everything. Defocus mask and color as well. For the Alexa footage especially I knew we did not want a super clean “modern” look. We wanted everything to jive, so I used film convert there as well for grain, but also as a LUT.

There’s another project I did “George” for the Citadel Army Museum in Halifax, NS where we wanted to make digitally-acquired film look like it was found in a dustbin from the 1970s. It worked perfectly there. Most people can’t tell its Alexa source!!! 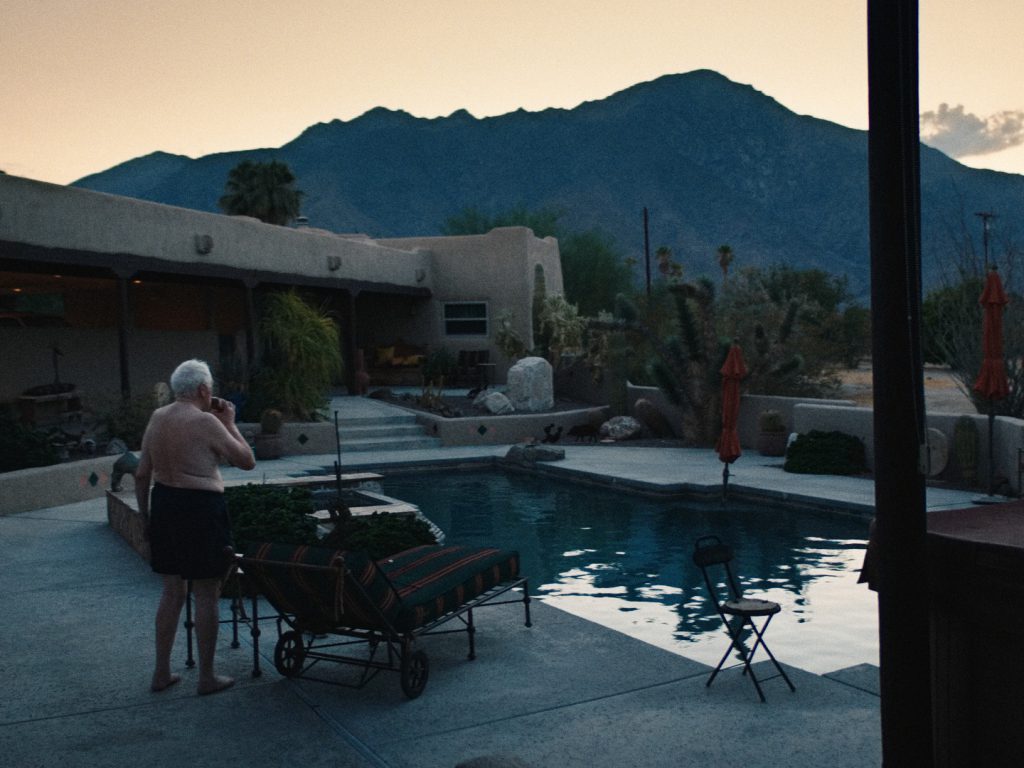 We were definitely going for something a bit older, lower contrast and grittier. Not exactly like found footage necessarily, but filmic and looking like the Alexa would at least be in the same realm as a Col. Sanders spot from the 60s or super 8 home videos that we scanned and had been lying around for decades on a shelf.

It’s a funny aside, but the other day Haddon Salt (Mr. H. Salt Himself!) came into Breakwater Studios and I was there working on some other stuff Freelance stuff and when he learned that I colored the film he smiled and shook my hand. He said “You’ve saved my film! I’ thought it was lost forever. How did you do it!” He had all these old films he had made in the 1960s and had never seen them restored, he had only these VHSs struck from one light transfers and they looked terrible. We took the films, scanned them on the Imagica Scanner at Breakwater and then graded those DPXs. It was really great to hear that from him. Makes me feel great about the work I do. 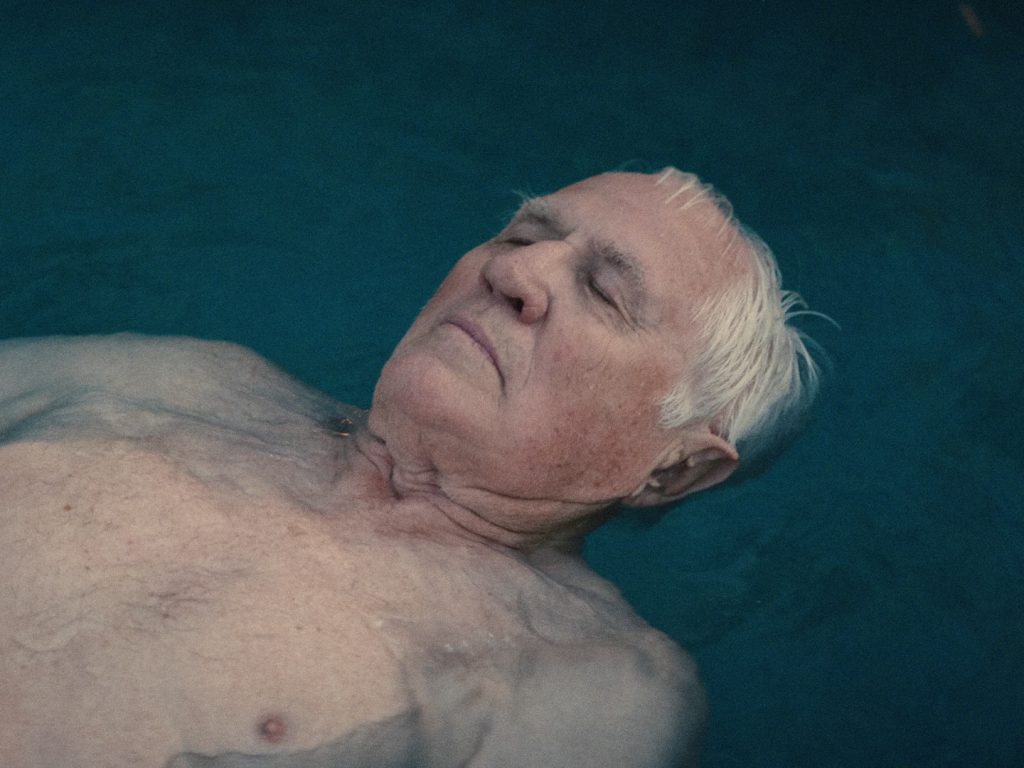 So, for this film we had 2 grain groups. These were all “Post Clip” groups for grain after color correction and denoise. One group was “Alexa” for the interview and the other was for the archival footage. The Alexa was set to 35mm grain with 75% intensity and the archival was Super 16 117%.

The defocus that it throws on really helps to hide some of the macro blocking. Cannot emphasize enough what a massive amount of grain can do to really transform some really quite challenging stock/archival footage into something nice.

As far as color, I graded the gorgeously shot Alexa with film convert set to Vis3 5207 50% color and Curve with no grain in a parallel node structure with another Film print LUT which was set to 50% opacity. These had no grain on them. It makes it easier to adjust global later if we need to.

We used some Denoise, but not Neat Video, just build in Resolve Denoise which is GPU accelerated. I used some subtle glow in the highlights on some shots.