‘Trans Am’ by Nicholas Andrews was selected as the Best Creative film for the FilmConvert Competition 2019. Judge Ryan Connolly said the film had ” a very clear and strong sense of tone. The direction was very well done, great cinematography and solid performances. Really terrific opener too.”

I’m a freelance Sydney-based filmmaker, who works mainly in post-production for music videos, ads, short films and web content. I played drums in a band for over 10 years and while that’s on the shelf indefinitely, I’ve been able to pursue filmmaking full-time. It’s something I studied at university and was able to incorporate partially into the band as well. Right now feels like the next logical step.

I often put on some music and stare at the wall. A few of the initial ideas formed this way and over time I had enough pages that felt strong enough to put a cast and crew together. I wouldn’t recommend this method, but all my work only comes through grinding it out and constantly revising. 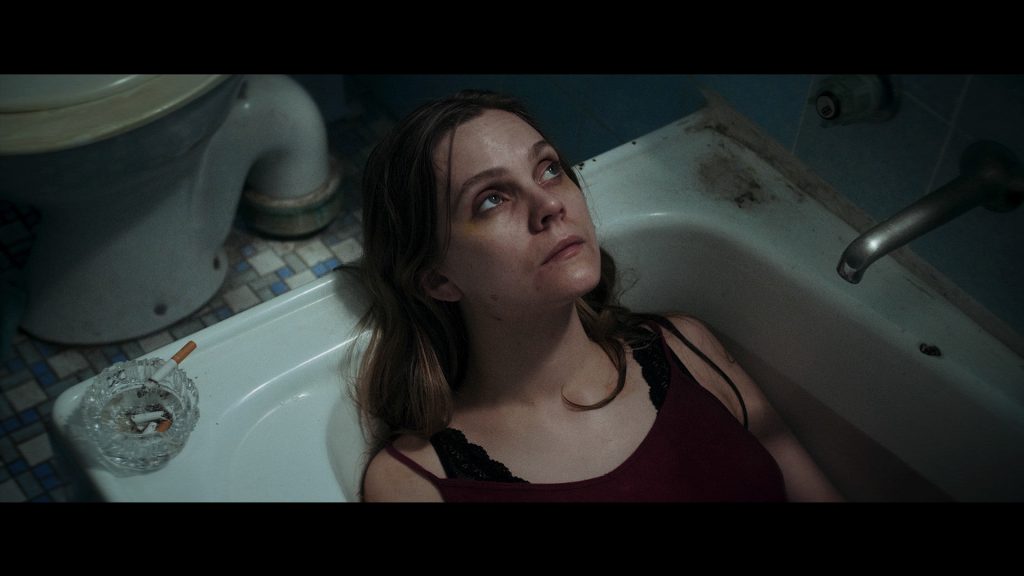 I grew up on ’70s and ’80s cinema, and the feeling of those movies is as much the aesthetic as it is the stories. I was interested in a program or plugin to help with the heavy lifting by applying different palettes to my work and discovering what it was that attracted me to that ‘cinematic’ look — and then how to reverse engineer it to my needs. LUTs can be handy, but I much prefer deep-diving into a look and tailoring those settings to each particular project. 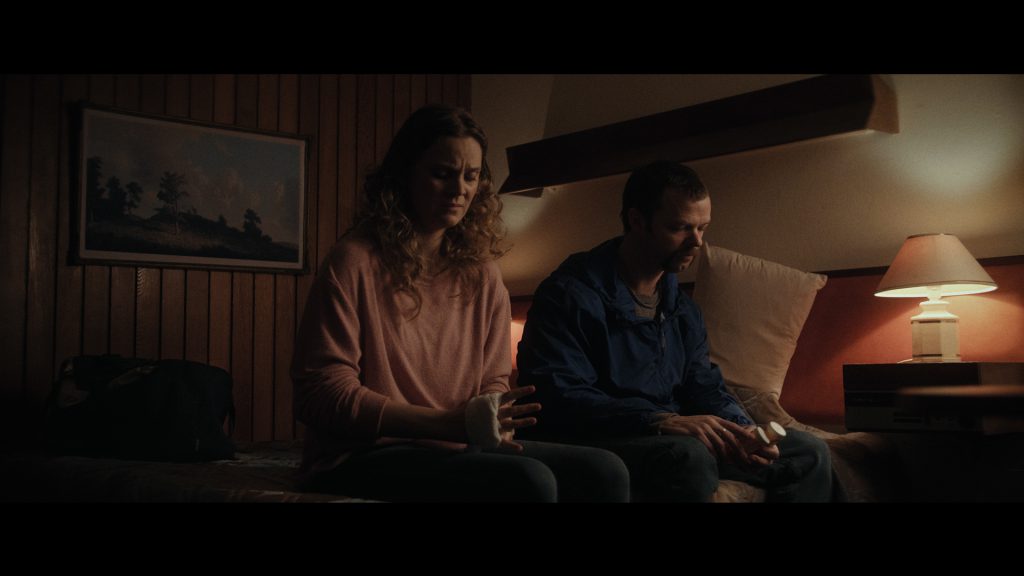 Trans Am is set in the 1980s and so we tried to keep everything as period as possible. I felt having a muted palette with pastels would suit Film Convert perfectly, as the ‘film look’ is as much what’s on camera, as it is all the trickery behind it. I knew FilmConvert would help enhance those tones, solidify the era, and evoke the feeling I was after. 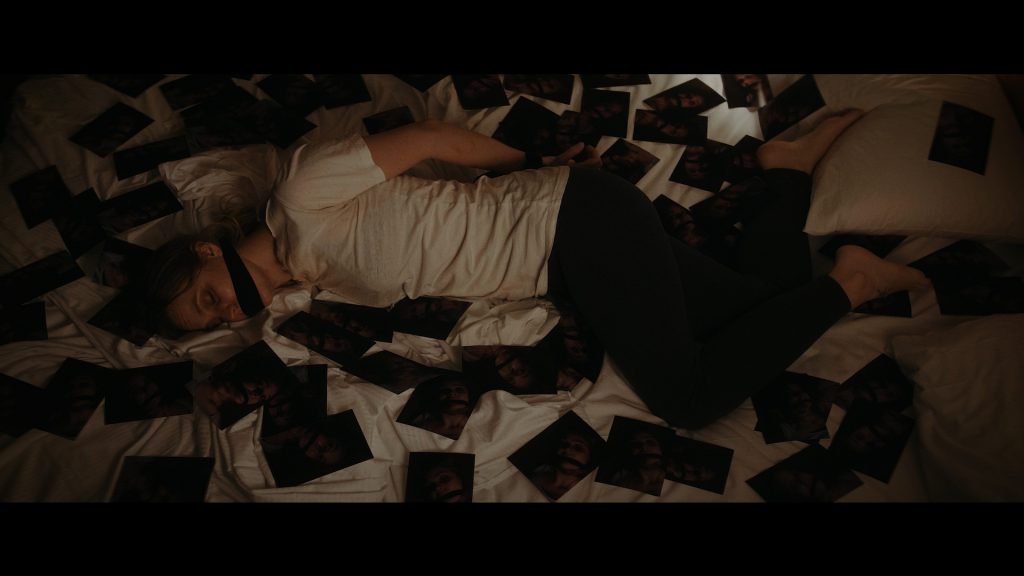 Soft highlight roll-off and keeping things earthy. I try to keep my style as close to what I see with my eye as possible, and keep the post-production tweaks for contrast, temperature and grain manipulation. Midtones make or break your grade in my opinion and it’s something I’m constantly trying to get better at gauging with each project. Having complete control over that within FilmConvert is awesome. Nitrate is the perfect evolution of this concept. 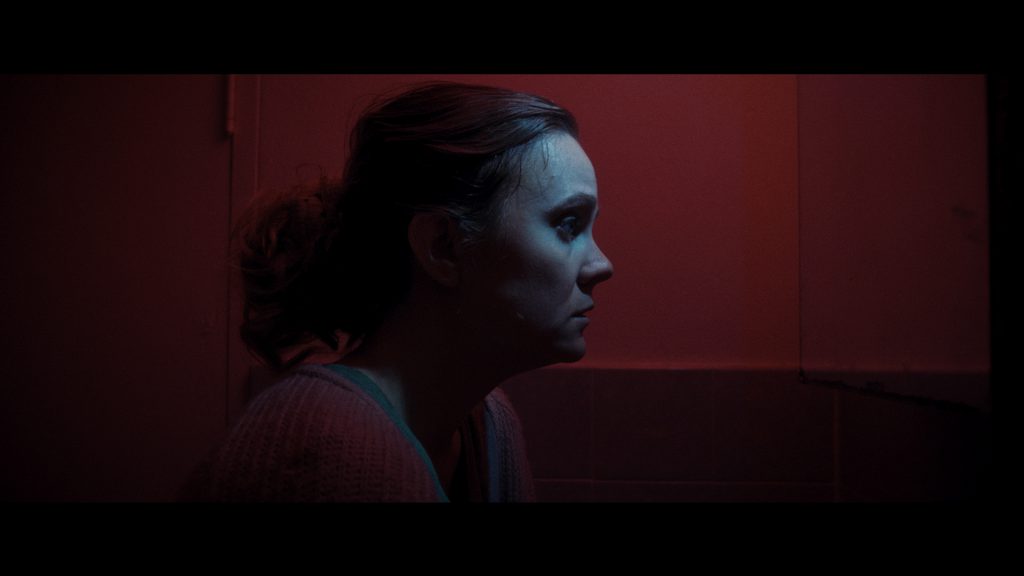 I treat Film Convert as my secret ingredient at the end of a chain. My looks are usually two passes; the technical and then the feeling I want. Once I have a look, KD5207 is a great starting point and I go from there. Sometimes I’ll stack different stocks and see how far I can push it. Your eye can easily deceive you when staring at a screen for hours, so forcing yourself to make mistakes can lead to some nice surprises.

An old film scan overlay that added grit and an interesting contrast pull in the middle of the frame. In hindsight, I don’t think it always worked, but like I said, I have to grind out all my ideas to see whether they really work for me.

If anyone needs any edit or colour work done worldwide, or camera work in Australia, contact me at my website: http://thesaddestman.studio/