Aleksandr Verholak started his career as a freelance colorist in Moscow in 2010, and is now based in Los Angeles. Below, he describes how he created the look for the Russian feature film ‘The Balkan Line’.

I discovered FilmConvert in 2012 when I worked on a TV show which required an old film look. Since then I use FilmConvert for all my feature films, some music videos and selective commercials with film grain.

As a war drama “The Balkan Line” wasn’t an exception.

Being a huge fan of a film look, DP Slava Lisnevsky really likes how FilmConvert colors and grain looks on a big screen with Arri Alexa and RED camera footage.

On this project, I used FilmConvert OFX for DaVinci Resolve:

#1st node on a clip side with these settings: 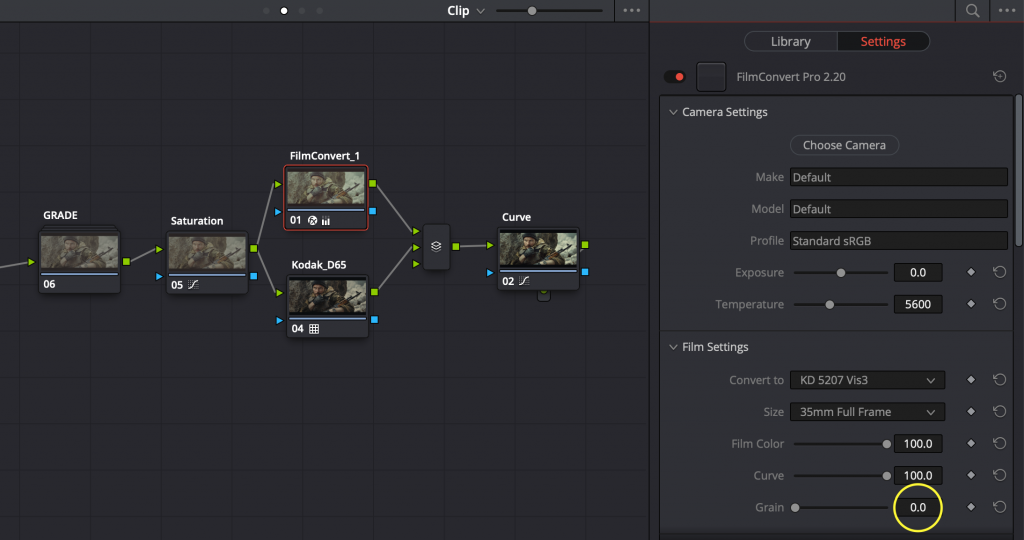 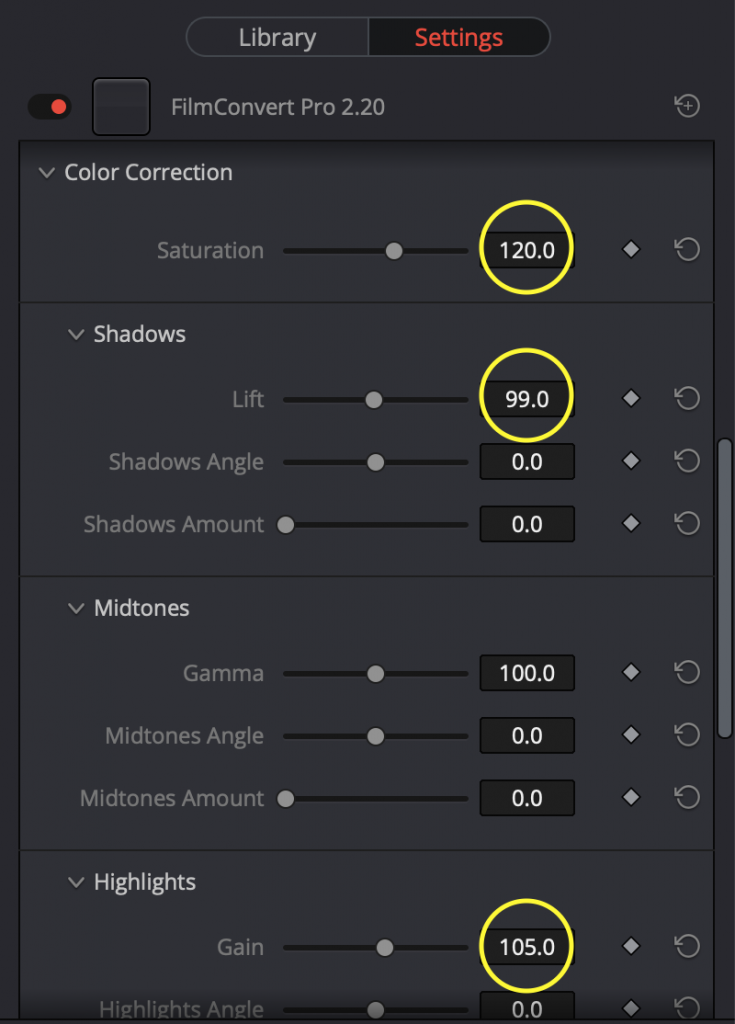 #2nd node on a Timeline side: 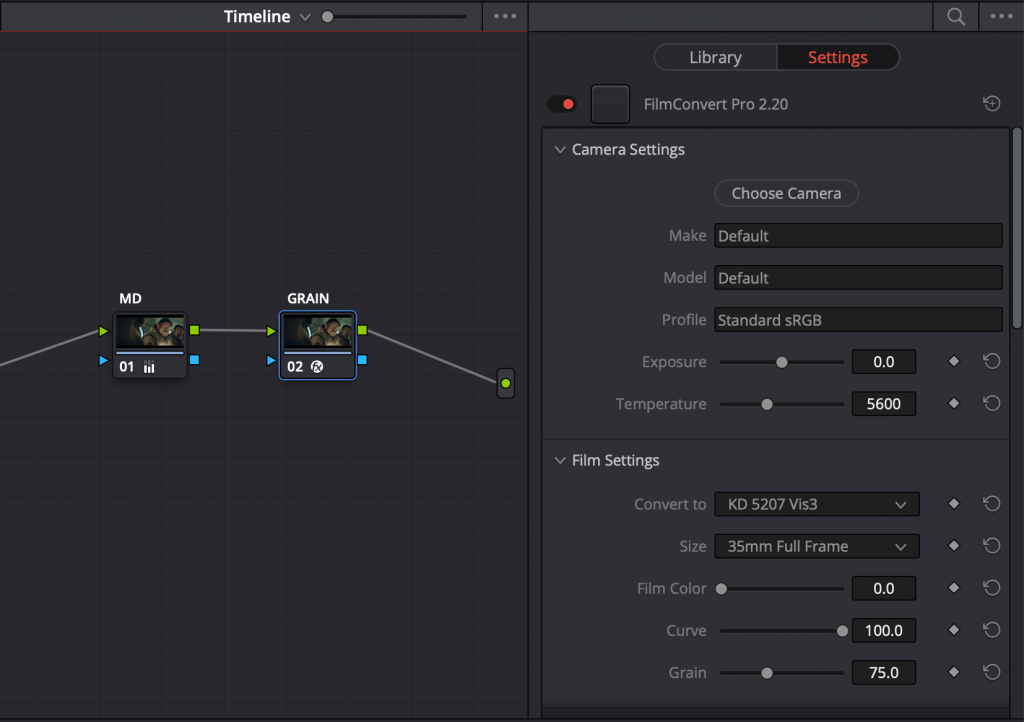 I like to keep my color and grain nodes separately so I can change grain intensity really fast for the entire project if needed. This project was an experiment: I used default FilmConvert sRGB settings with no Film Curve node and Resolve Film LUT Kodak D65

Here you can see Images with Camera Settings and Final Grades: